3 arrested in rash of burglaries in Acadia Parish 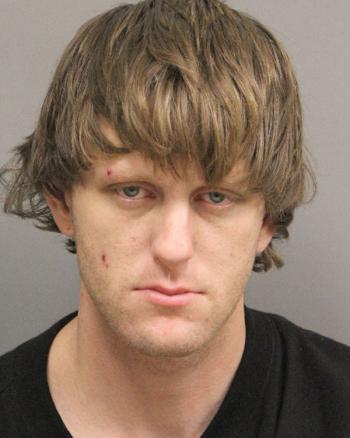 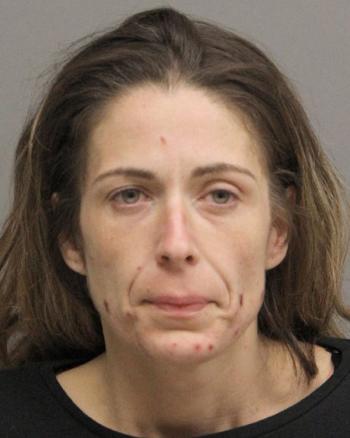 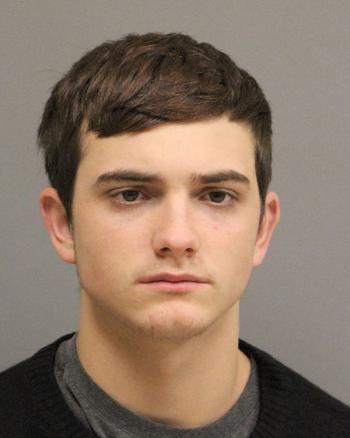 From the Crowley Post-Signal
These burglaries, which occurred in the King Row / Lovell Street area and on Cherokee Road, are separate incidents.
The first incident which occurred on Cherokee Road was a residential burglary. During this investigation, it was determined that the suspects broke into the residence and returned with the stolen property to an address on Section Street in Rayne.
“Our deputies worked with information they obtained and secured an arrest and search warrant,” stated Sheriff KP Gibson.
Deputies then served the search warrant and located property in the Section Street residence. Property from this burglary was recovered and the suspects were apprehended. Arrested for burglary were Lance Connor, 31 of Rayne and Brooke Brasseaux, 31 of Rayne. Both have been booked into the Acadia Parish Jail.
The second incident, which occurred in the Lovell Street / Kings Row, area was a rash of vehicle burglaries and theft.
“Our deputies and members of the Crowley Police Department teamed up to identify and apprehend two people involved in these burglaries and thefts.
“Our agencies have and continue to work together to serve the citizens of Acadia Parish. By working together, seven burglaries and a theft were solved before the end of the weekend,” stated Gibson.
On Sunday at about 9:10 a.m., Crowley police were called out to the 400 block of North Eastern Avenue in reference to suspicious persons.
Upon arrival, officers located two white males knocking on doors matching the description given by the caller. Officers started questioning the subjects, at which time a pat down for security purposes was performed with a bulge in the subject’s left pocket being found. A Marlboro box of cigarettes was found to be on the subject’s person, which contained six little baggies of a green leafy substance individually packaged. The subject was detained and transported to Crowley Police Department for identification purposes, due to the fact that he had no identification present on him.
The other subject, a juvenile, absconded from investigating officers, at which time officers took up a foot chase with the subject. The subject then allegedly ran into a house under construction, while officers followed in foot pursuit. The subject was later located in a portable bathroom outside of the house, at which time officers located a green leafy substance as well.
The male juvenile was arrested and charged with possession of marijuana and resisting an officer. He was released into the custody of his parent.
The other subject, Taylor Bonin, 18, of Crowley, was arrested for possession with intent to distribute marijuana, by the Crowley police.
Upon transportation to the Acadia Parish Sheriff’s Office, he was additionally booked on warrants existing with the sheriff’s office on multiple burglary warrants and a theft warrant. He was jailed under a $31,500 bond on the warrants, these charges included five counts of vehicle burglary, two counts of attempted burglary and one count of theft.