Did you know? La. concealed weapon permit is recognized in other states 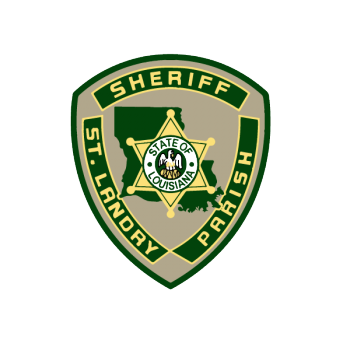