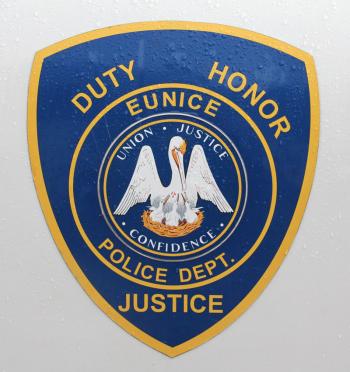 The following are arrests by Eunice Police.