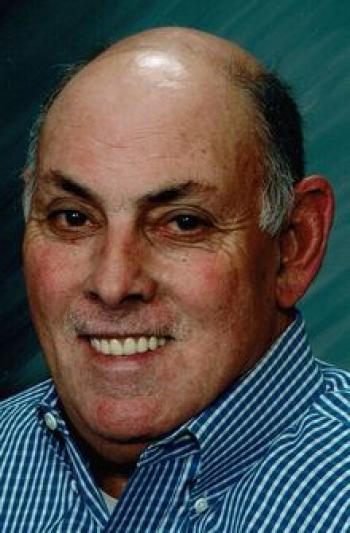 Belvin Joseph Guillory passed away on Tuesday November 15, 2016 at the age of 73.
A Mass of Christian Burial will be held on Thursday November 17, 2016 at 9:30 a.m. at St. Anthony Catholic Church.
Monsignor Robert Romero will officiate.
Entombment will follow at St. Paul Mausoleum in Eunice.
Belvin is survived by his wife, Brances Guillory of Eunice; Mother-in-law, Lydia Price Godeaux of Eunice;
Father-in-law, CJ Godeaux of Eunice; one son, Kevin Guillory of Eunice; five daughters, Christy Guillory and
Fiancé, Michael Fruge of Eunice, Kaylen Guillory of Eunice, Amanda Marcantel and husband, Timothy of Kinder,
Pamela Murphy and husband Benny of Lafayette and Dawm Prejean and husband Fils of Youngsville; three sisters,
Genny Fontenot and husband Donald of Oberlin, Lynette Boudreaux and husband Al of Opelousas, and
Winnie Wheeler of Ball, La; and nine grandchildren; and two great grandchildren.
Belvin was preceded in death by his parents, Melvin and Elia Fournerat Guillory; two brothers, Wilbert Guillory and Gilbert Guillory.
At the request of the family, visitation will be held on Wednesday November 16, 2016, from 10:00 a.m. to 10:00 p.m.
at Quirk and Son Funeral Home in Eunice. A rosary will be prayed at 6:00 p.m. by Deacon Gary Gaudin. The funeral home will reopen
at 8:00 a.m. Thursday, November 17, 2016 for visitation until time of service.
Quirk and Son Funeral Home is in charge of the arrangements.