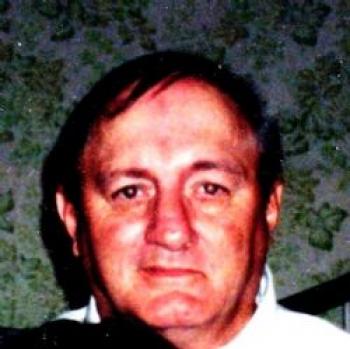 Elias Darbonne, Jr. died in his home on Monday, December 29, 2014 at the age of 69. A Celebration of Life will be celebrated at 2:00 pm on Wednesday, December 31, 2014 at Ardoin’s Funeral Home Chapel. Interment will follow in the First Baptist Cemetery with Chaplain Jack Hall, Brother Gary Mitchell and Brother Orville Rogers officiating.
Early in his life he was a farmer, a truck driver for 23 years and for 18 years he had a lawn care service.
Survivors include his wife, Socorro Darbonne of Eunice; two children, Brian Darbonne and wife, Denise and Cathy Darbonne, all of Eunice; three step-children, Carmen Miller, Joseph and Elizabeth Carrier all of Eunice; two brothers, David Darbonne and wife, Brenda of Call, Texas and LeeRay Darbonne and wife, Christine of Lafayette; a half-brother, Emeze Darbonne and wife, Nelwyn of Eunice and three grandchildren, Brian Darbonne, II, Briley and Bryce Darbonne.
He was preceded in death by his parents, Elias and Regina Veillon Darbonne.
Visitation will be held at Ardoin’s Funeral Home on Tuesday, December 30th from 11:00 am until 9:00 pm and again on Wednesday, December 31st from 8:00 am until time of services.