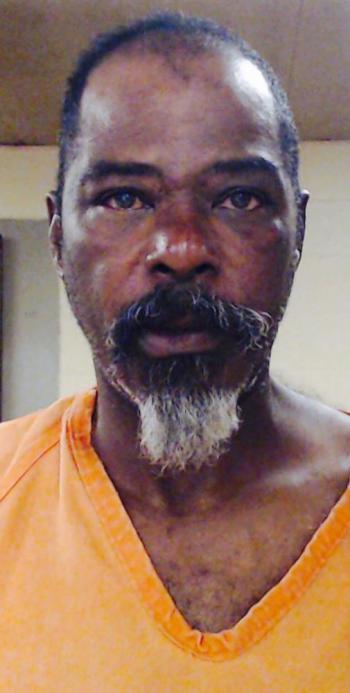 A school haunted house turned into a crime scene when the school’s janitor touched a 14-year-old girl in appropriately, according to a news release from St. Landry Parish Sheriff Bobby Guidroz.
Olan Bienvenue, 57, of the 100 block of Depot Street, Lawtell, was charged with sexual battery upon a victim under 15 years of age for an incident that occurred Oct. 28 at Lawtell Elementary, Guidroz reported.
According to Guidroz, the student exited a bus from another school onto the Lawtell campus where she requested the Bienvenue show her the haunted house, which was under construction for a school event.
Bienvenue escorted the girl into the classroom where the haunted house was located and proceeded to touch the girl’s genital area, Guidroz said.
Bienvenue admitted to the illegal activity during an interview with law enforcement, the news release stated.
Guidroz said, “Every parent should talk to their kids about inappropriate actions that could be done to them. These heinous crimes affect our kids in so many ways and can happen anywhere and by anyone.”
Bail was set at $6,000.