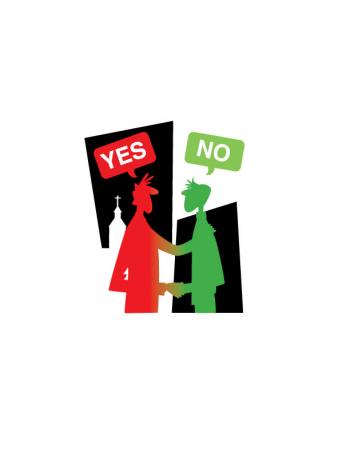 October 13, 2016
Office of the Governor
P.O. Box 94004
Baton Rouge, LA 70804
Dear Governor Edwards:
On behalf of One Acadiana, thank you for your efforts, both as Governor and as State Representative, to protect and restore Louisiana’s coast. Four of the nine parishes within the One Acadiana region are within the Louisiana Coastal Zone, and we recognize how critical it is to protect our coast from the effects of coastal erosion, subsidence, and sea-level rise. We also recognize how critical it is to protect our oil & gas industry and economy. Thus, we urge you to reconsider your position on litigation against the oil & gas industry and instead to pursue a balanced approach that protects both our coast and our oil & gas economy at the same time.
We commend you for the balanced and inclusive approach you have initiated on other issues. For example, the Governor’s Task Force on Transportation Infrastructure Investment is a model for how to engage a complex issue in a thoughtful and deliberate manner. This example demonstrates strong leadership in engaging a broad group of stakeholders who represent multiple perspectives and understand all sides of the issue. Similarly, protecting and restoring our coast is a complex issue that will require collaborative engagement in a manner that unites and not divides stakeholders.
Given the downturn in the oil & gas economy and the impacts of the recent floods, it is especially important to tread carefully on issues of economic consequence. The Acadiana region has been disproportionately affected by both the downturn and the flooding. According to Dr. Loren Scott’s recent economic outlook, the Lafayette MSA lost 16,500 jobs over the past two years and is projected to lose another 5,000 jobs over the next year. Our MSA derives 9.7 percent of our jobs directly from the exploration industry – the highest concentration in the state – higher even than the Houma MSA, at 6.5 percent. The Lafayette MSA was also hit by approximately 4,400 housing units flooded and 4,900 businesses interrupted during the August flooding, according to LED estimates. Now more than ever, we must commit to protecting our economic base, anchored by the oil & gas industry, rather than risk jeopardizing it further.
We appreciate you calling attention to Louisiana’s coastal issues and the need for us to come together as a State, including the oil & gas industry, around investing in solutions. Through your leadership we have an opportunity to better inform the public about the complex factors that have contributed to our coastal problems and to work toward thoughtful and deliberate solutions. One Acadiana stands willing to support you in these efforts. However, we ask that the State respect the wishes and autonomy of local parishes to do what is right for each parish and not demand that lawsuits be filed against many of our parishes’ largest taxpayers and employers.
Sincerely,
Jason El Koubi
President and CEO
One Acadiana